By The Ghosts of Dominica’s Maroon Martyrs

History teaches that people get the governments they deserve. It is also true that leaders craft the society in their own image. As of May 12, 2021 Roosevelt Skerrit is the longest serving leader in Dominica’s history. What is the society he has crafted in his image?

1. Palaces over public libraries: The President of Dominica, Charles Savarin, sits idly in a $26 million dollar palace twiddling his thumbs and dying his hair jet black daily, doing precious nothing.The Prime Minister Skerrit resides within a $12 million dollar palace, surrounded by a $1.5 million dollar wall. Meanwhile his regime has built not a single library on island in almost 20 years and the only national library lies in ruins. 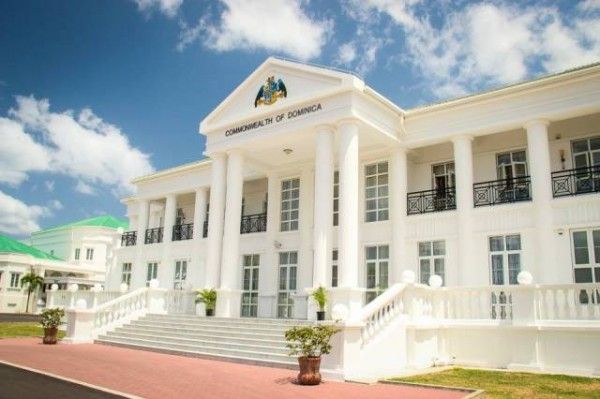 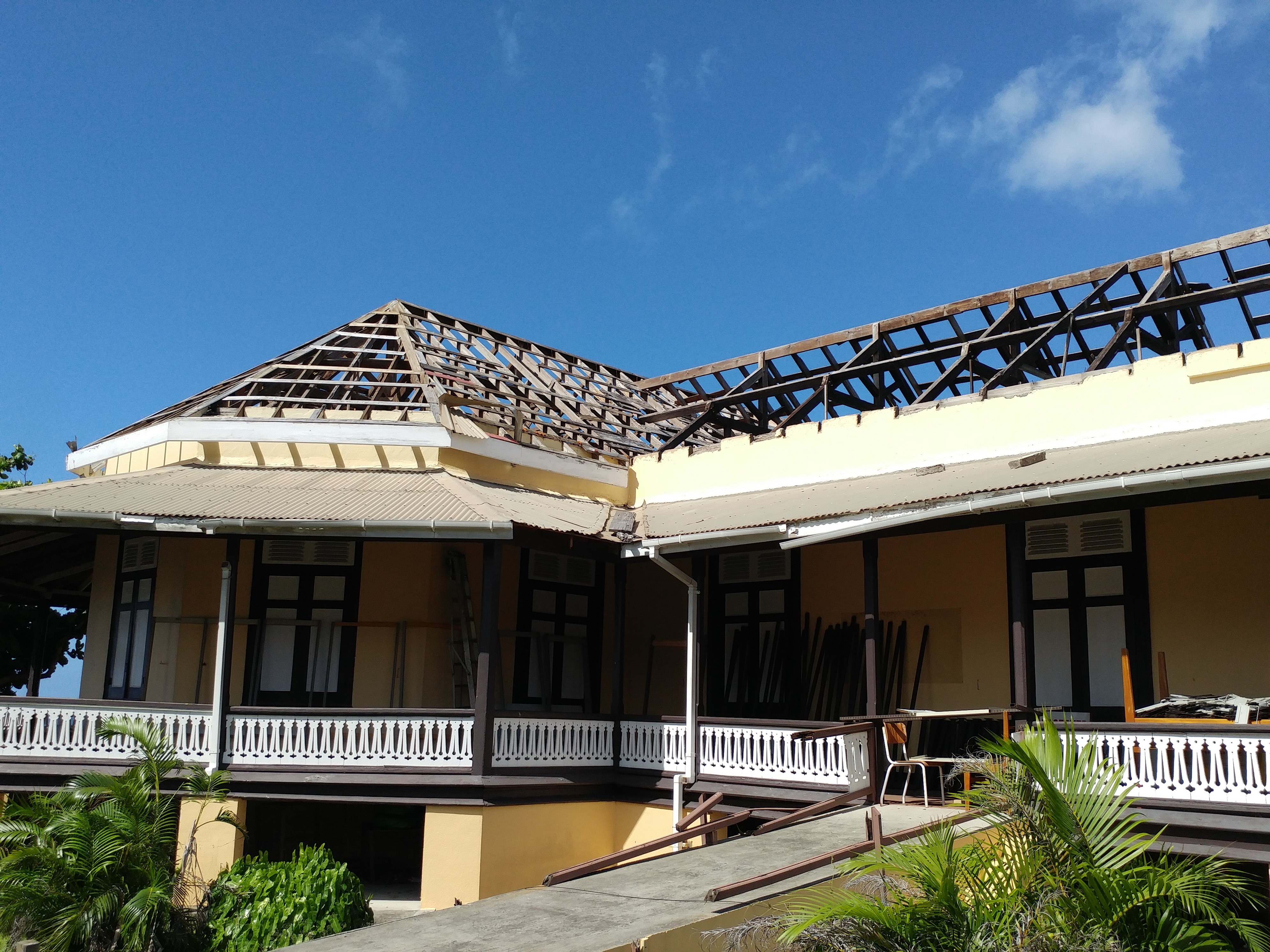 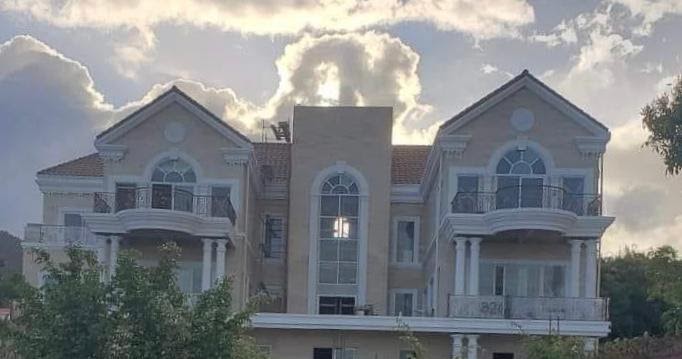 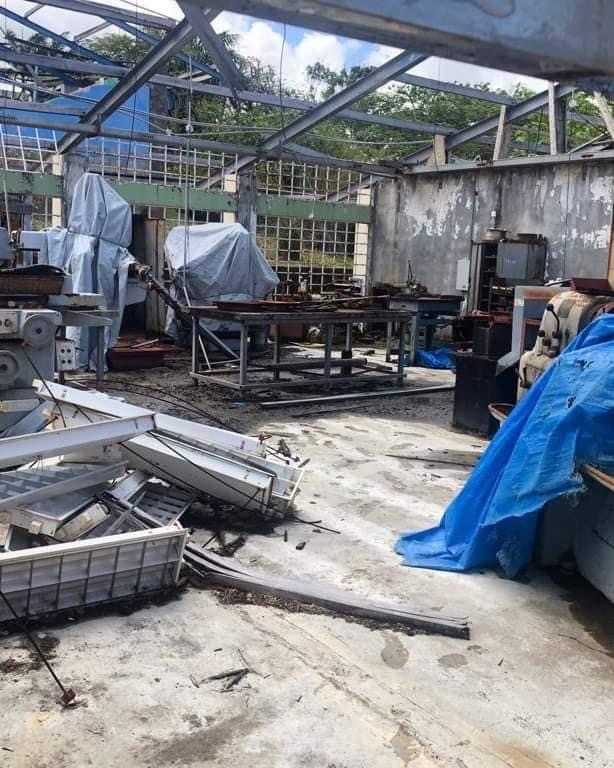 3. Foreigners Preferred over Local Talent: In Dominica today, local doctors, engineers and other professionals are passed over in favor of Chinese and others. Once dignified Dominicans are treated like dogs in their own country fit to be kicked about like the bus drivers beatened and kicked to the ground for protesting as is their right, by policemen in the pay of Skerrit.

4. A Brutal Police Regime: Dominica is a brutal police state where not one policeman has been convicted for any of the three Dominicans wrongfully killed by police since 2017. The police has now assumed the posture of a brutal death squad similar to those whose ravages have destroyed Haiti and other sad nations. 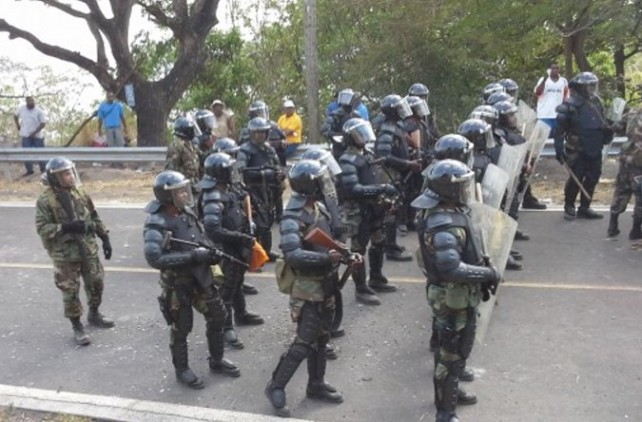 5. A Corrupt Economy Ruled by Passport Sellers: Dominica’s economy is now dominated primarily by passport selling cronies of Skerrit who roam the globe; modern pirates of our birthright, accountable to no one but the keepers of their offshore bank accounts in Panama and other hiding places.

6. A Bodyguard of Craven Apologists: The regime is protected by a bodyguard of supine apologists such as Tony Astaphan, Parry Bellot, Rupert Sorhaindo, Donald Peters, Crazy T Bellot and Monster Bee who defend the rape of our island by a cabal of greedy rulers. Even Bottom Brain has backed out as he sees the crumbling of the ideology of monkey mountain they have built. 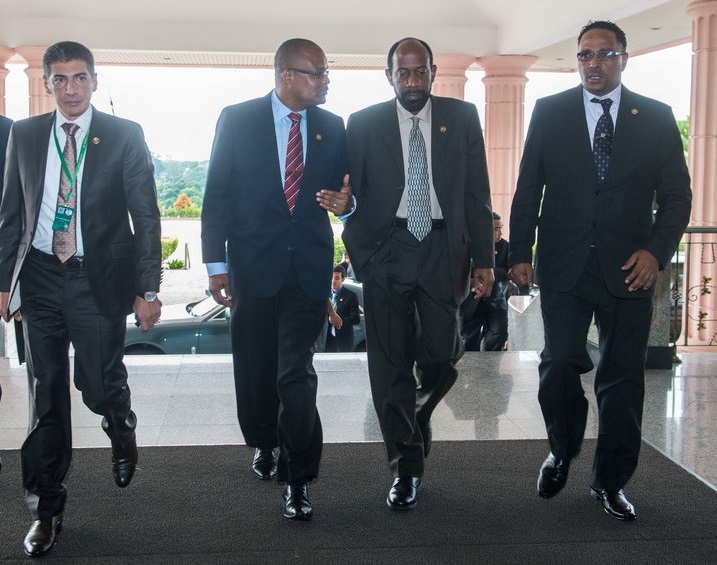 7. International Airport as Laundromat: A country that cannot afford a national library, or roofs for its only state college, has no business building a billion dollar new airport. For what? For bats to fly about an empty terminal late at night? Not even the two airports we now have are in good repair. But that is how the regime has decided to launder the missing $2 billion dollars in passport sale revenues it has kept outside the consolidated fund. Skilled in skimming off the top, and other over invoicing schemes it learnt from corruption masterminds like its diplomat Nigerian Allision Madueke, the regime has to steal to survive. The so-called international airport is the latest scam. The international airport will be the biggest laundromat in the Caribbean to wash dirty money.

8. A Civil Service Cramped by Corruption: The once proud Dominica civil service is riddled by bias and ruling party hacks who rule the roost. Some brave souls, like the Director of Audit, have tried to sound the alarm of misuse of government funds and outright theft. However, caught within the bowels of a corrupt system, their bravery in ferreting out the regime’s crimes in the public interest goes unrewarded.

9.Personality Politics: The Skerrit regime is not guided by any national development policy. Rather, it is a one man band regime, where all cabinet members cower in the face of the dimpled dictator who has made the state apparatus a plaything for his wife, a multitude of mistresses, his sordid legion of foreign crooks posing as ambassadors and his bag men who traffick in cold cash.

10. The Idol with Feet of Clay: Skerrit is a boastful man. He condemns his critics as “enemies of the state.” But the idol has feet of clay. His rule is not rooted in substance, wisdom or fairness. Rather, Skerrit is all about personality politics and self dealing to the max! Skerrit is so consumed by selfish self promotion he has created Anou Parlez – his own radio/TV program where he promotes mind numbing propaganda to misguide the masses. He has an unquenchable lust for power, and arrogantly so. With his mind turned to mush by megalomaniacal conduct he makes more mistakes each day as with the backdated Jeep Wrangler procured for his Mistress Mandrake. The Minister of Finance mistress milks the treasury by passing off a 2020 Jeep as a 2013 to dodge the law and defraud the state of custom duties. Thankfully, the resistance by true hearted patriots is rising and all the crookery was revealed. The whole bunch must answer to fraud charges if Dominica still has a police department. 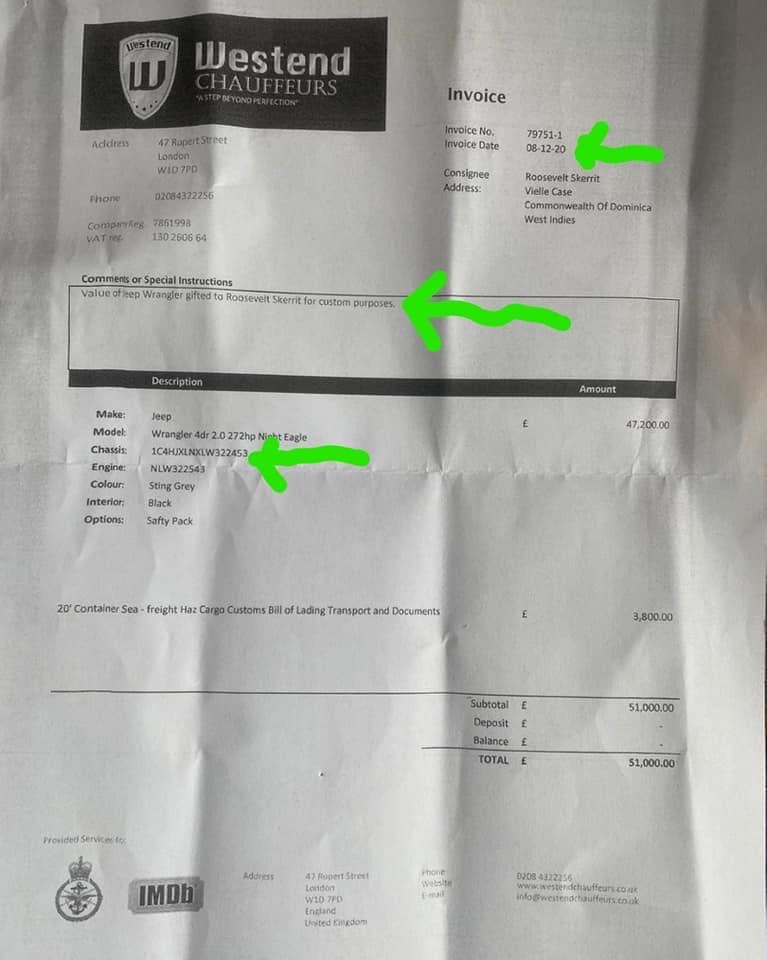 Getting the jeep in by lies and manipulation

11. The Prostituted Priests and Pastors: Elements of the church cordon the regime from the truth.They breath “holy” fire against advocates of good governance in defense of their new messiah Skerrit. In the midst of that moral decay crime on Dominica is ascendant as right has been made wrong, and idolatry of one man is the new gospel. 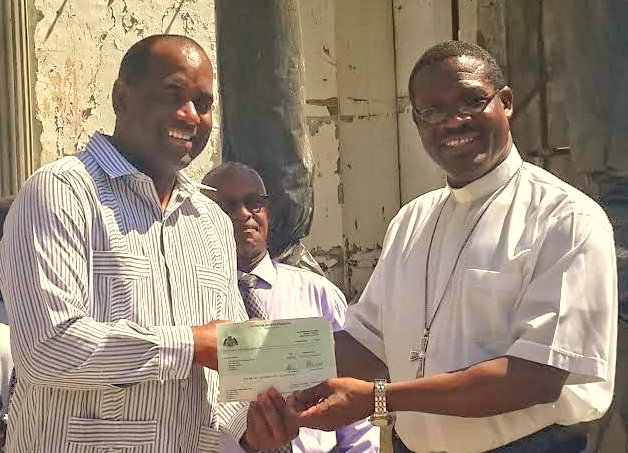 Catholic Bishop accepting check from Skerrit. Since then his mouth is shut on matters of criminality and immorality.

12. What of our Economy? Agriculture: In the grave.

Industry: In the tomb.

And that is the sick society set in place by Skerrit. A society whose illnesses can only be cured when all honest patriots combine effort to remove it without delay. If the medicine of moral and dignified national revival is not administered soon, Dominica will continue its descent into decay.

Rise Dominicans! Let us rid ourselves of this cancerous growth that is devouring our best hopes!