This picture depicts a scene from Dominica during the 1700-1790 and it is credited to Agostino Brunias. Italian painter who lived in Dominica. Believed to be the ancestor of the Bruney Family in Dominica.

Some argue that it is a relic of the colonial past, since it was inherited from the slave masters, they also argue that it is a self-defeating identity because this is how the slave masters required people to dress on the island, and it is one more way to show that we embrace the relics of the colonial slaves masters. While I agree with this position to some extent, I believe this is one case where we should not consider the source!

My reason being, we had been able to modify it throughout the years and made it something of pride and beauty! Oh the Wob Dwyette, in all it’s magnificent, splendor, and elegance! We perfected it and made it ours! It is considered to be one of our national symbols! We have all identified with it in one way or another. Most if not all Dominicans own some version of the national dress and it varies, but the wob, that wob is that symbol!

It has always been with great pleasure and anticipation, every year that we looked forward to seeing our Madame Wob Dwyette show, and cheered for our favorite madame wob. The main test was who can carry that wob most majestically, it was about the wob! But oh how things have changed! It appears that we are slowly losing that part of our identity too and I make this observation with grave concern! 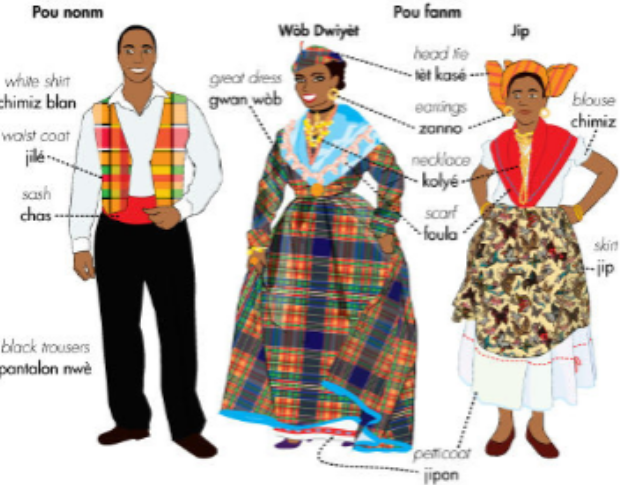 How has it changed? When did it begin to change? And why?

It has been very noticeable that our young, beautiful fashionista wife of the Prime Minister seems to think that the wob is beneath her, or does not fit into her fashion preferences, she has gradually diluted it with every passing year!

Some might wonder what does she have to do with all this? Well, the answer is, if she is the wife of the prime minister, and they play that nationalism game, she has a duty to uphold and promote the culture. We credit her with embracing showcasing the tradition for the first two years in the role of the Prime Minister’s wife.role, and she did look stunning in her wob, but sadly, it was not her fashion taste so she dumped it, and has been spotting these

The PM’s wife has 364 more days to show us the fashion, and her exquisite taste, can’t she be like one of us for that one day? There is no doubt about it, she looks just as beautiful in the wob as in her high fashion designer outfits but what is she telling us? What message is she sending? Is the Melissa influence the reason for this departure from the cultural wear? The Dominican symbol? What are national symbols? They are what represent the identify elements and the distinctive characteristic of a country!

People are expressing their disappointment at this trend, the fading away and dilution of the cultural wear, 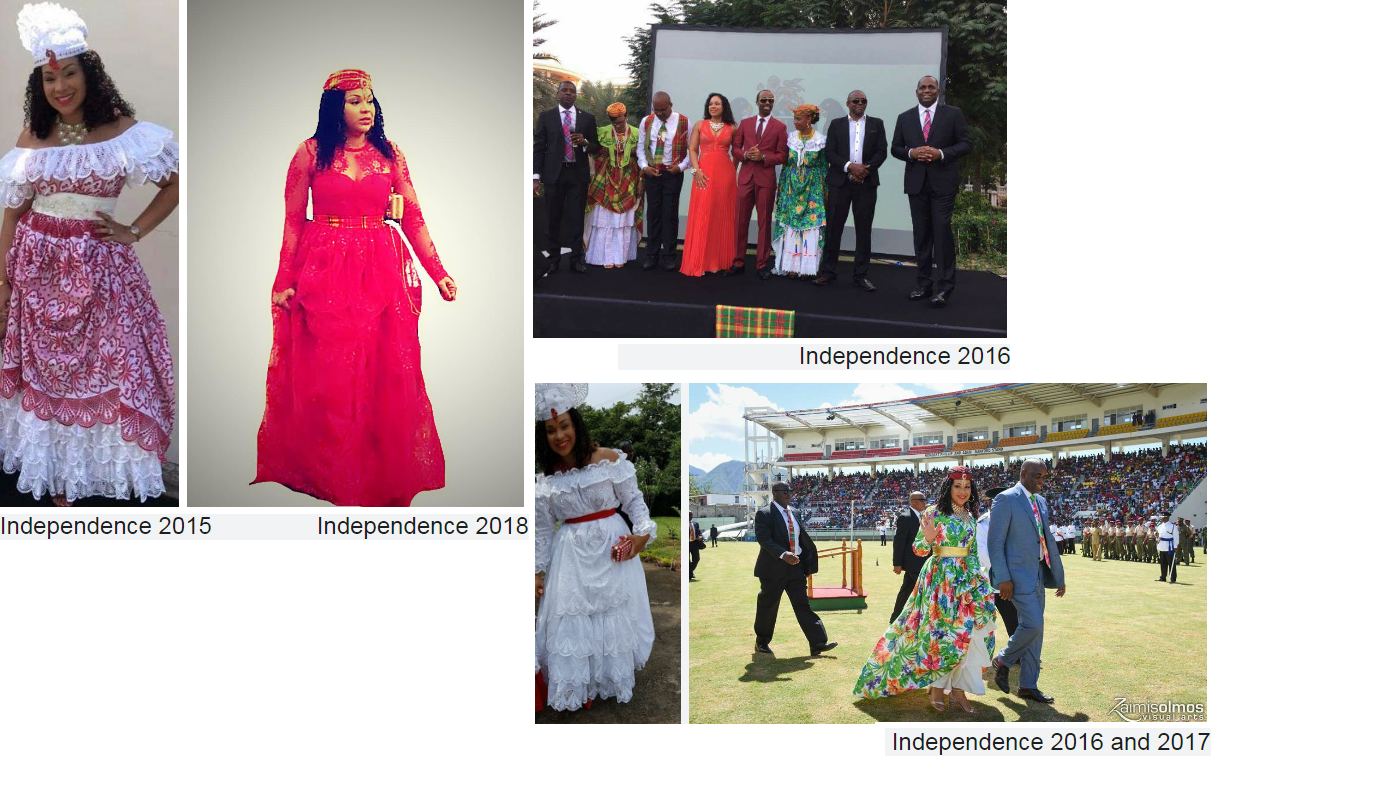 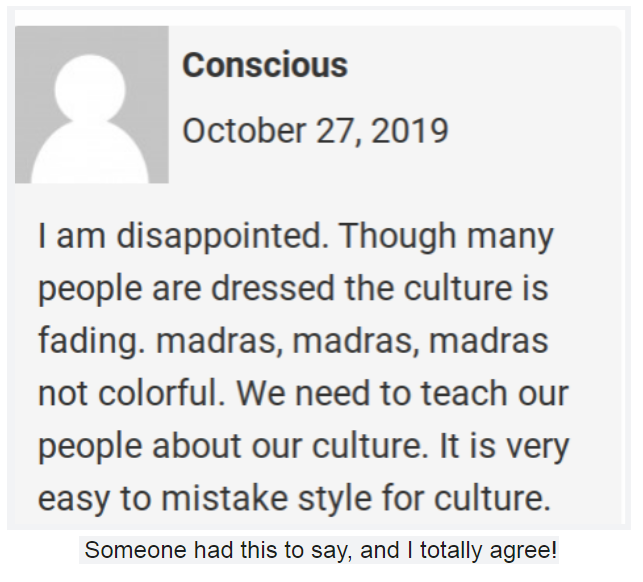 Slowly, but surely it is happening, another aspect of our culture, something we held dear is disappearing, and most are oblivious to it!

The carnival queen, is also expected to showcase the Dominican culture, in all its splendor, it was a shock to some when she appeared in this, at creole in the park. Some argue that it was a contemporary twist to the original, and high fashion design that they welcomed, and applauded! But some fear that it is the beginning of the end of our national dress symbol! We must save our traditions, and our national symbols for these are the things that define us and make us unique!