A Dominican returned home and  had two tests in US before he left which were negative. Upon getting to Dominica he had a rapid test which was also negative . They then took his  bags and said that he has to quarantine for five days at $90 a night.  He was then placed  on the bus takes him to the Lilac villas in Dominica . It was late so he asked for supper and was told that supper had already passed. They were then able to get him some food which was extremely cold. He later got his bags which seem to have been searched without him there. In the quarantine room there were no towels . He quickly observed that  the place was not clean . It  was dusty with handprints all over the place and just overall filthy. They told him that he must stay five days and must see the accountant before he leaves to pay his bill. Once he leaves he will also have to quarantine at home for another seven days. 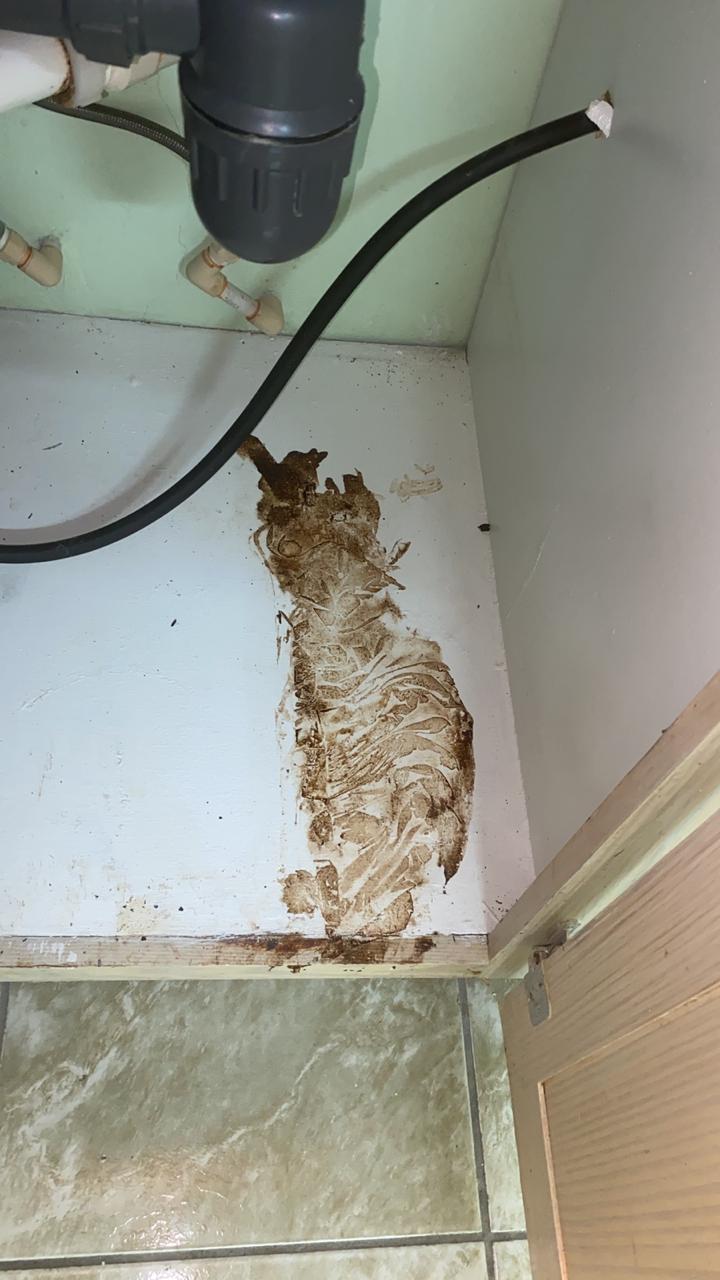 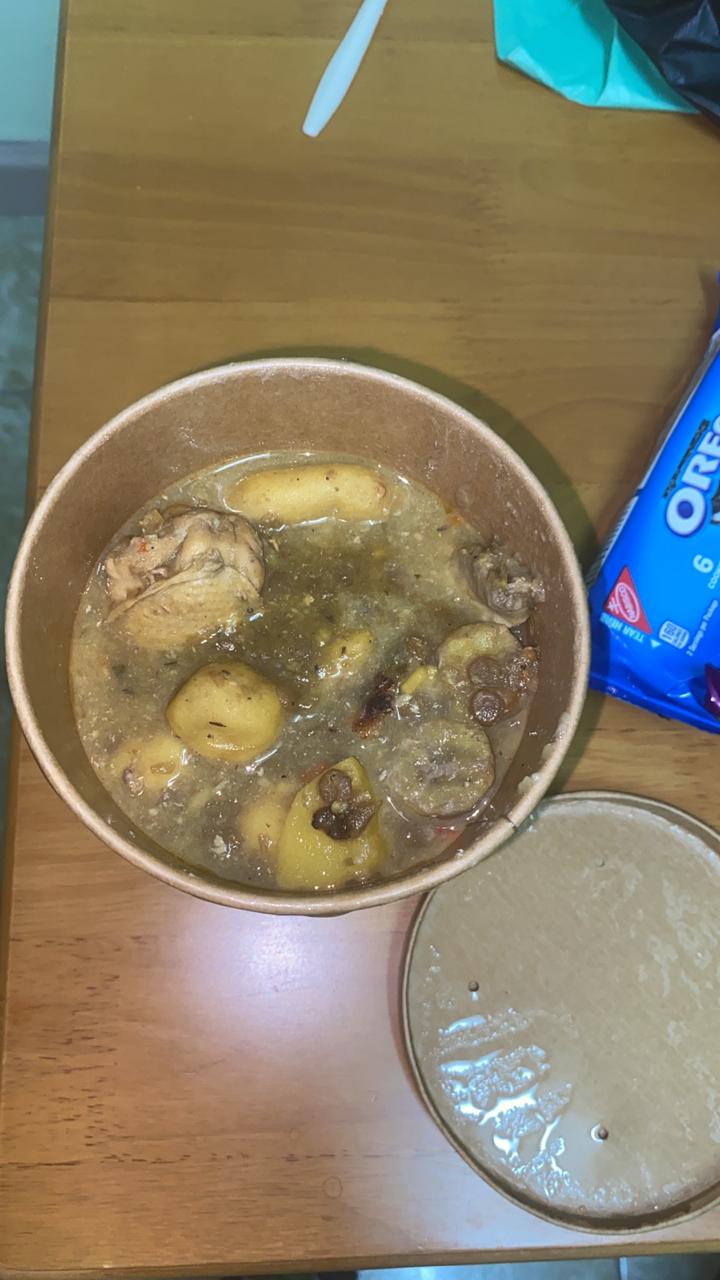 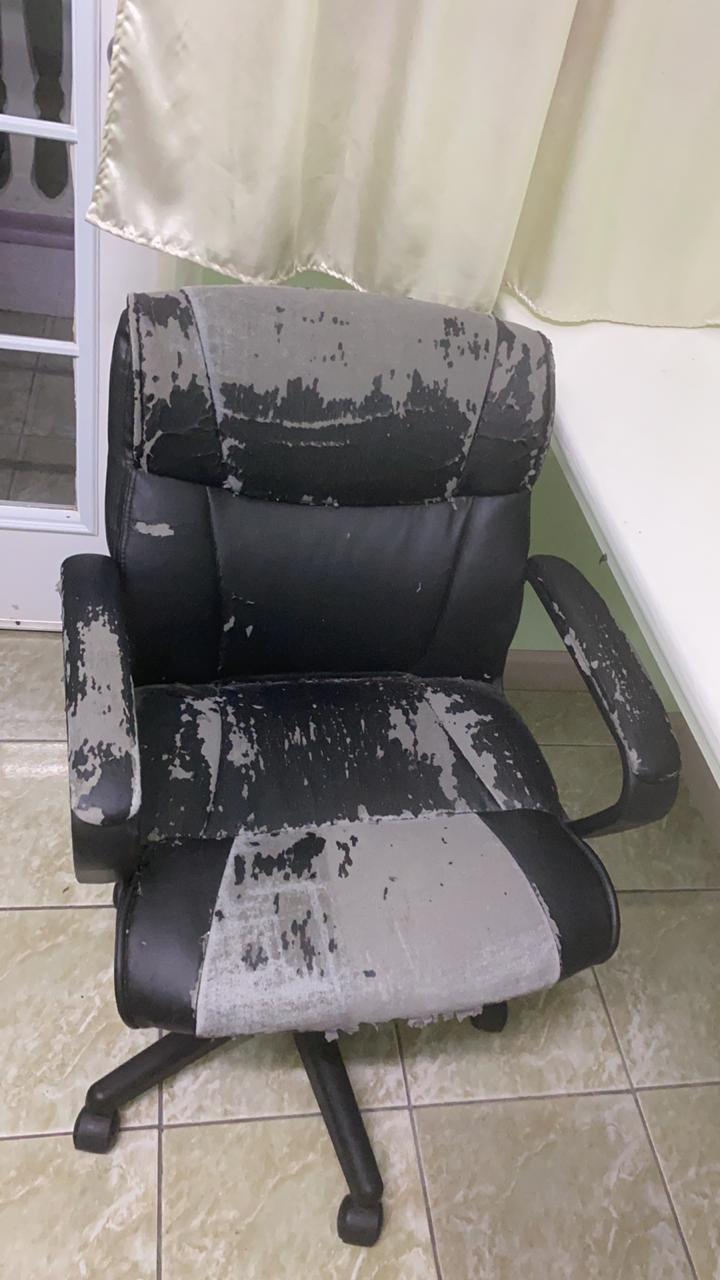 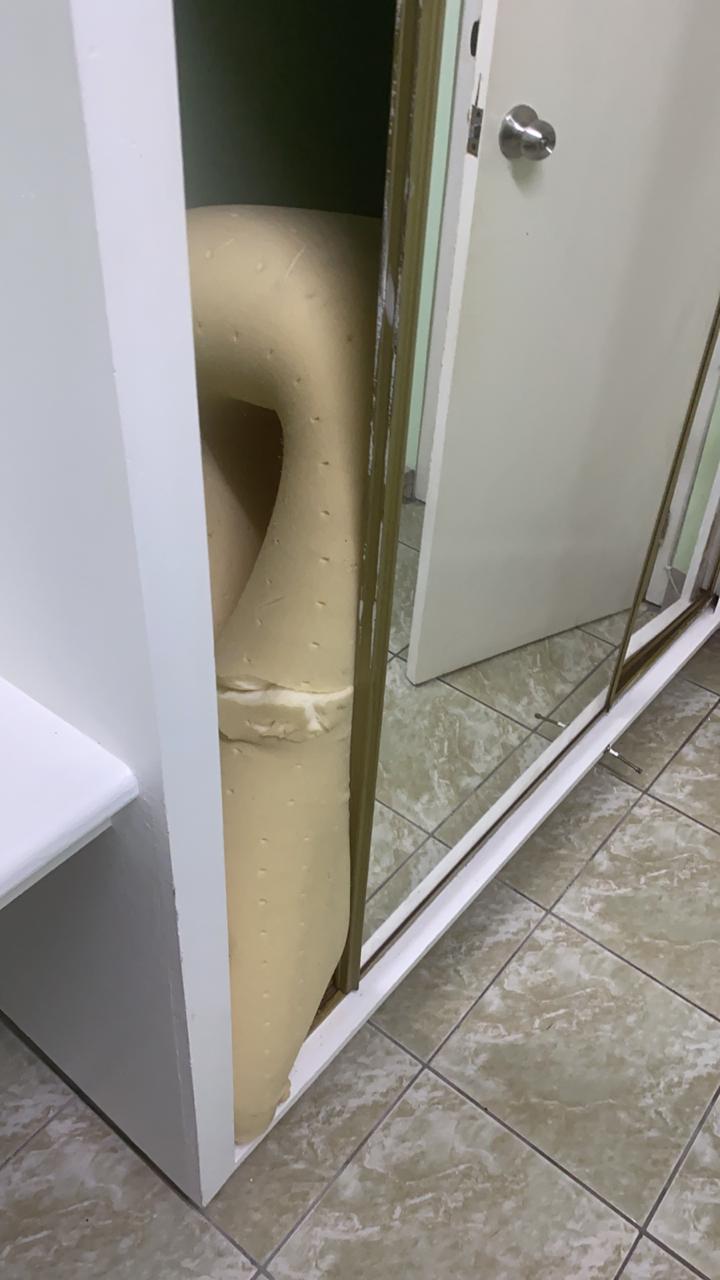 What an operation !. One can only speculate why things are done the way they are in Dominica. So many questions so few answers – Why the Lilac villa? Who owns the Lilac villa? Where does the funds collected go ? Why are the rooms so dirty ? Why conflicting statements from the officials versus those in quarantine? Is Dominica a real country ? Wasn’t it the prime minister who said Dominica is not a real country . It’s all disturbing 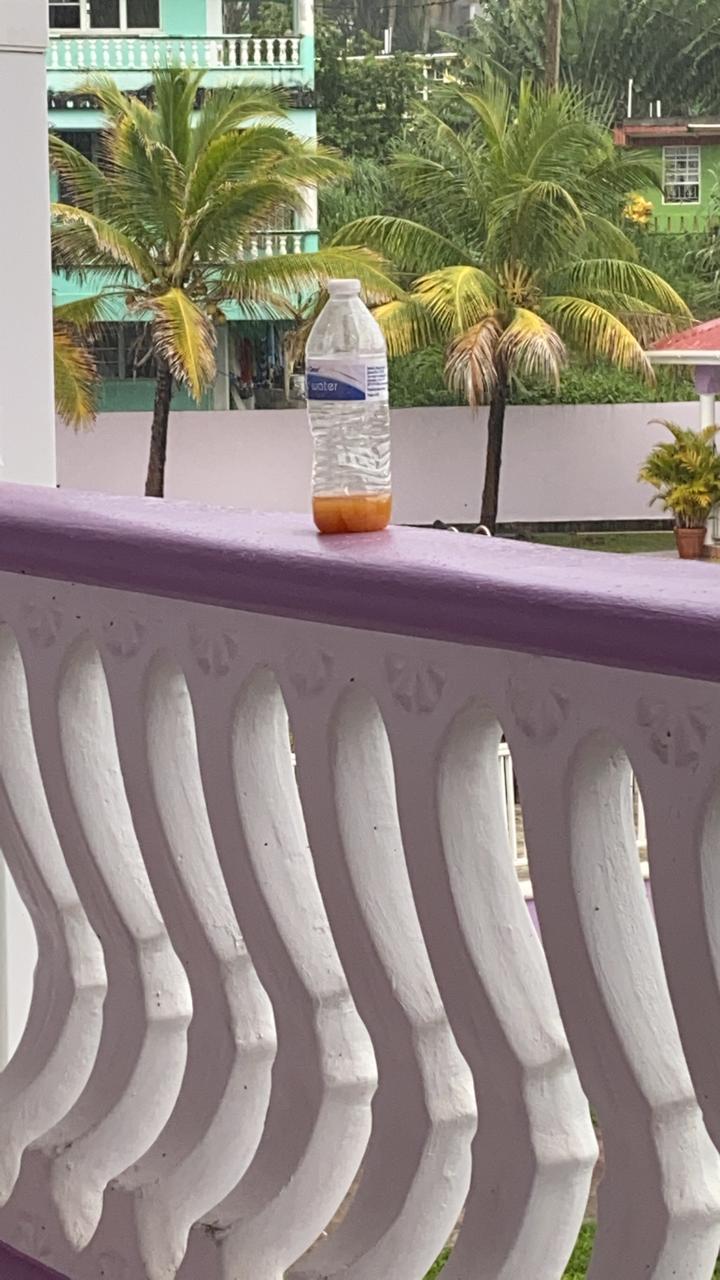