When I was in college I did a woman’s study course, and I was not the favorite student in the class because my views were contrary to the majority of the students and the professor herself. It is time for women to put a stop to being defined by our bodies, looks and our willingness to submit.

To parade one’s self on stages in searching for validation of their beauty and body.. Women can say I won’t feel comfortable wearing this, or doing that. They have a mind of their own to choose what they will do or not do.

Elizabeth King looks at the Sexist, Racist history of pageants. She explains it like this Beauty pageants epitomize the word “glamour.” Young women dress up in floor length gowns, sparkling bikinis, and all the hairspray a human scalp can hold, while showcasing their broadest smiles and most special talents. A spectacle in the truest sense, beauty pageants are essentially graded performances of traditional femininity: who is the most graceful? Who is the most beautiful? Who can wear an evening gown and five inch stilettos without tripping?” Perfect description.

I refuse to blame society for women offering themselves for objectification, that is to be viewed primarily as an object of male sexual desire, rather than as a whole person. I am of the view that women have a choice to decline. No matter what the conditions and or rewards are. The idea of women competing on the stage before an audience to prove which is prettier with the better looking body rather uncanny to me.

Because of my position on that subject, I am not a lover of pageants, I believe it falls within the realm of objectification. According to Rose Heichelbech Who did a story on pageants of the 1950’s and 1960’s Interestingly “In the old days” She says, Pageants also featured a plethora of contests on many different aspects of home economics. Contestants of yore were judged on their ability to peel potatoes, to iron clothes, and to make their own dresses- among many other categories. These were the things that were expected of women back then and a majority of ladies had great pride in their growing skillset as homemakers.” Today femimist to take objection to that, for good reason.

Beauty pageants had their origin in photographic beauty contests that were published in newspapers in the 1850’s, and bathing beauty contests in the 1880’s.  However, the first true beauty pageant in the modern sense of the word was not held until 1921, in Atlantic City, New Jersey. It is a custom spread throughout the world. Even in Muslim countries recently though the standards are very different from that of the Western world. 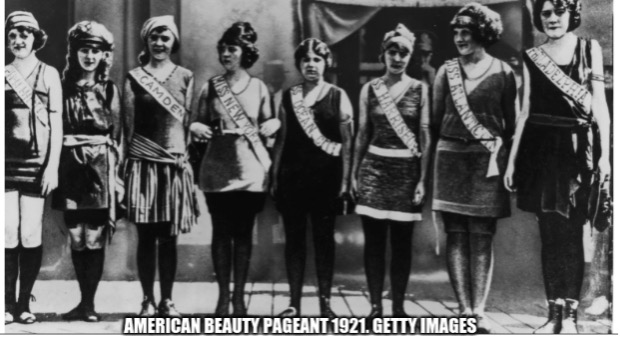 The ancient Greek had their version of beauty contests too. Beauty and aesthetics were extremely important to Greek culture, so beauty contests were held for both men and women. Males participated in a sort of beauty pageant called euandria (literally: “good maleness”), where men were judged on their looks. We see a slow reintroduction of men beauty contests even if they are not labeled as such. They have different more macho names for men’s contests, but it is the same concept, while the men are salivating at the women, the women are salviating on the men.

Beauty Pageants known also as Queen Shows, and Princess shows have evolved?  Or retrogressed depending on how you look at it. Like everything else modernity seems to justify this totally rejection of modesty.

There are no limits, it gets more and more outrageous. At the rate modesty is being rejected as a virtue, very soon we will see nude beauties contesting for the title of Queen, Princess, or Miss Word, or Miss country of origin. This is the only gradual step left  to the level of absurdity that beauty pageants have reached.

I am writing this as a result of a Queen show that was held in Dominica last night. Many people found the swim wear atrociously indecent, some observe that it is a replica of one worn by a previous “Queen” contestant somewhere else in this world, however having been worn by a previous contestant should not be justification for it. 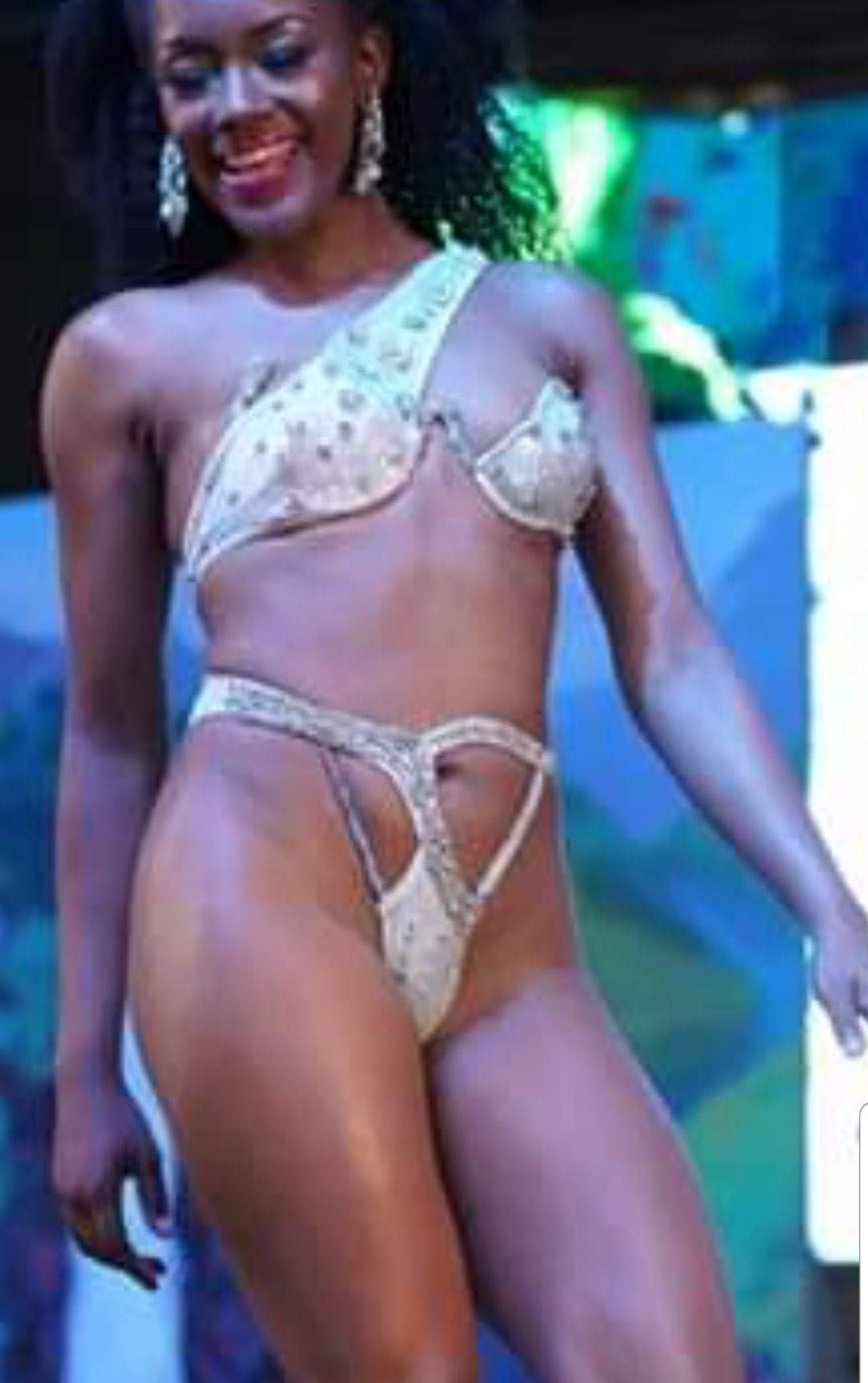 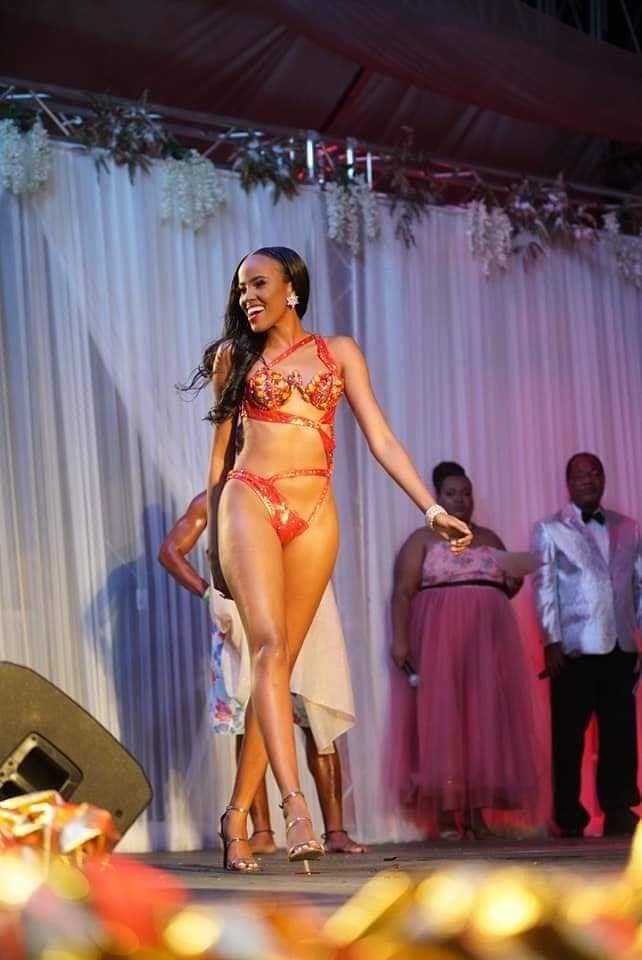 Dominicans do not have to adopt the worst of what the rest of the world has to offer. Be Best Dominica! Modesty still matters! Let’s face it the having women parading on stage so scantily clad no matter what the prize is is objectification.