For those who don’t know, Dominica is not some inert land mass devoid of a soul. As a born Dominican, not a fake ambassador, I have always felt Dominica to be special and deeply spiritual place suffused with a haunting beauty. So , when plunderers have pillaged her riches, Dominica feels it. She weeps.

On the night of Saturday November 9, 2019 Dominica could not take it anymore. Dominica wept. And not even all the famous songs by a struggling Midnight Groovers amidst the Misty downpour could dry her tears. Our brother Chubby, the leader singer tried to scream “Labour” but it came out all squeaky and tired.

The doctor from Love University India tried to soak up the rain with red confetti, yet Dominica kept weeping.

El Supremo next  brought out his darling children in fine costume, both dazed by the spectacle, yet Dominica kept weeping.

Then, in the clutter of red umbrellas under Dominica’s tears, Melissa and her attendants came on the wings of a song. It could have been “Don’t cry for me Argentina” ..sorry “Don’t cry for me Dominica,” yet the downpour kept pouring on.

The Big Chief grimaced. Reggie apologized and said “even though some of all you vex with us, give us a chance nuh.” He almost said “give us another chance to broo broo you” with monkey tricks and mamaguy. The tears from heaven kept pouring.

At that point Melissa started crying too. She looked to her parents for help. But this time the two shop keepers  could not be her Valentines. They could not help her. They just stood there and stared, wondering to themselves “But what makakwee we be in there nuh?” Quickly, they looked around to see if they could find Robbie Tonge – the former candidate for Roseau Central of the Big Red Machine – but Robbie was no where to be seen. For insurance, Robbie had gone away, far from the glamor, to hook-up with his boys in the hood.

The Grand Lodge idol looked around, frantic with despair, at his minions on the stage. They all wore long faces. Sad that the curtain was coming down on the majestic majee show made-up to fool  the masses with glitz. His red shirt, flecked with gold stars, shimmering under the hot stage lights, the fallen God reached under his chair and pressed a button.

Confetti shot up to into the night sky, dousing the crowd near the stage in a cloud of red specks.

Look! Soaring into the heavens behind the Windsor Park, as if to frighten the real God, was a cannonade of fireworks. The fireworks came in all colors: Red, orange, yellow, (but not blue).

“Fellas look at that! He cried, deep dimples right on time,  showing his glee. “UWP doesn’t have that though. You must vote for us. Look at all that fireworks I buy cheap in China for you!” The Idol smiled, certain that he had fooled the people again to get 5 more years.

The crowd was lukewarm. The night was clammy and cold. The dead hand of defeat touched many. The people started muttering They started drifting away.

What koshionee that? The people were beginning to think for themselves: many clinics have no roof. Some of our people live still in tents, two years after Hurricane Maria. Goodwill School still in ruins. The Public Library, the only one in the land, still roofless. The hospital in Marigot  still closed. And you give us a circus in red lipstick?

That Saturday will go down in history.

The night Dominica wept and all the mascara and other makeup on the nice face melted. It melted and all could now see the sores inflicted on our land. The cancer of greed dressed up in Gucci costumes could not be hidden anymore.

All could now see how  the financial resources of our once fair land was being washed down the drain. The government overdraft at the National Bank now in excess of 100 million dollars. Precious money wasted on spectacles, majee, loud music and mamaguy just to win another turn at governing after 15 years of scary leadership.

Let us vote out the rascals who ran Ross University all the way to Barbados with their bosom buddy Hartley who brambled them!

We must never let our Dominica weep because of our irresponsibility in keeping a useless government in office. A government that wastes the people’s money on circuses, where they are not putting it in offshore accounts in Panama and other places. Let us stop the weeping.

Let us unite in love, team work and wise effort. Let us dry the tears of our nation.

According to the son of the man who, by dint of industry, brought us Domfruit agro products years ago: Let us make Dominica smile again. 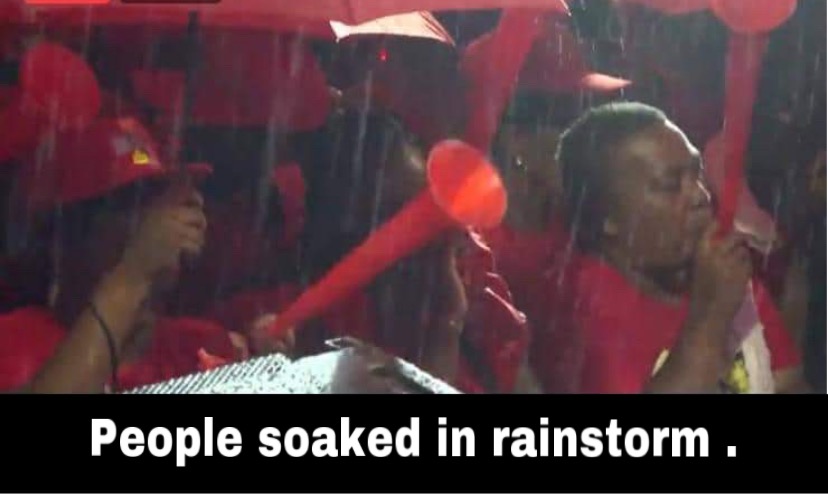 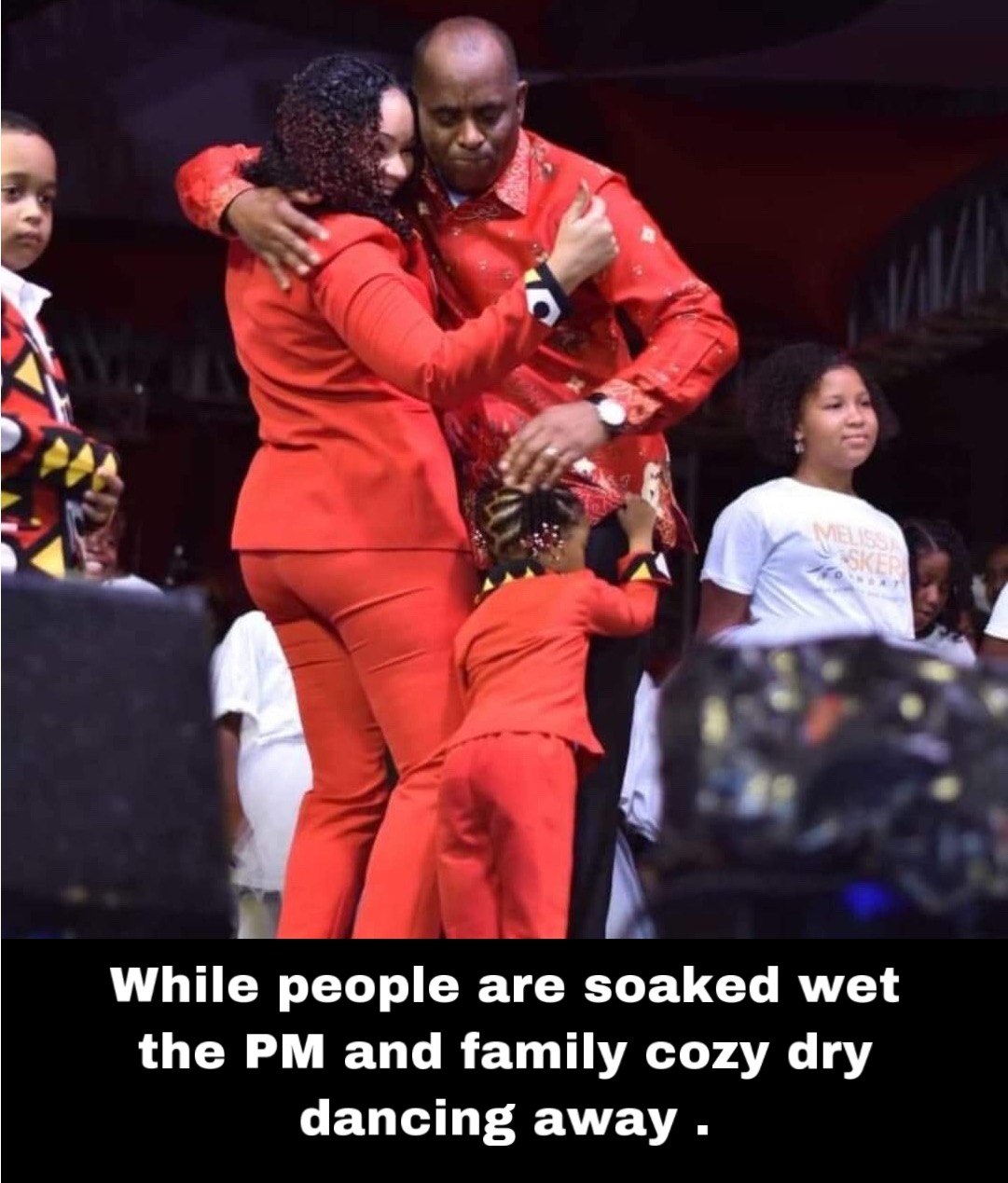 14 thoughts on “The Night Dominica Wept”