It was about 2 years ago Skerrit confirmed that a contract was signed for Stock Farm indoor sports facility. It was another empty promise of a modern, energy-efficient multisport complex . There were promises of jobs, enhance sports tourism and development of world-class professional athletes. Skerrit and his gang of promise experts and  liars told the public that the  arena will be home to multiple indoor and outdoor courts for tennis, netball, volleyball and basketball, as well as a public swimming pool.

Skerrit even went as far to state that  it would be designed by Marques Arquitectos, a Puerto Rico-based architectural firm

In 2017 , Skerrit continued to brag about this Stockfarm project. Then the discussions went cold like the millions of promises that Skerrit has made . Promises such as the Roseau makeover , International airport ,Ross replacement , Marigot hospital just to name a few . He is proud to stand on public platforms to make these promises while his followers clap and rejoice . Elections come and go and no airport . Even a hospital was rushed to be open in phase one for election purposes . Marigot hospital broken down in 2014 yet still no hospital . On the same timeframe there are ground breaking for mega hotels – even without an international airport and none of the red followers are asking why ? In the same timeframe the prime minister is building a $10 million dollar mansion . To add insult to injury , hundred of millions are spent just for election campaign.

All these promises yet many Dominicans are screaming 5 more years . But the reality is – fool me once shame on you – fool me 2,3,4,5x SHAME ON ME . Dominicans seems to love their pie in the sky .

Here is  one of many of Skerrit’s campaign lies through the years . After 15 years in power Roseau still look like  the worse city. 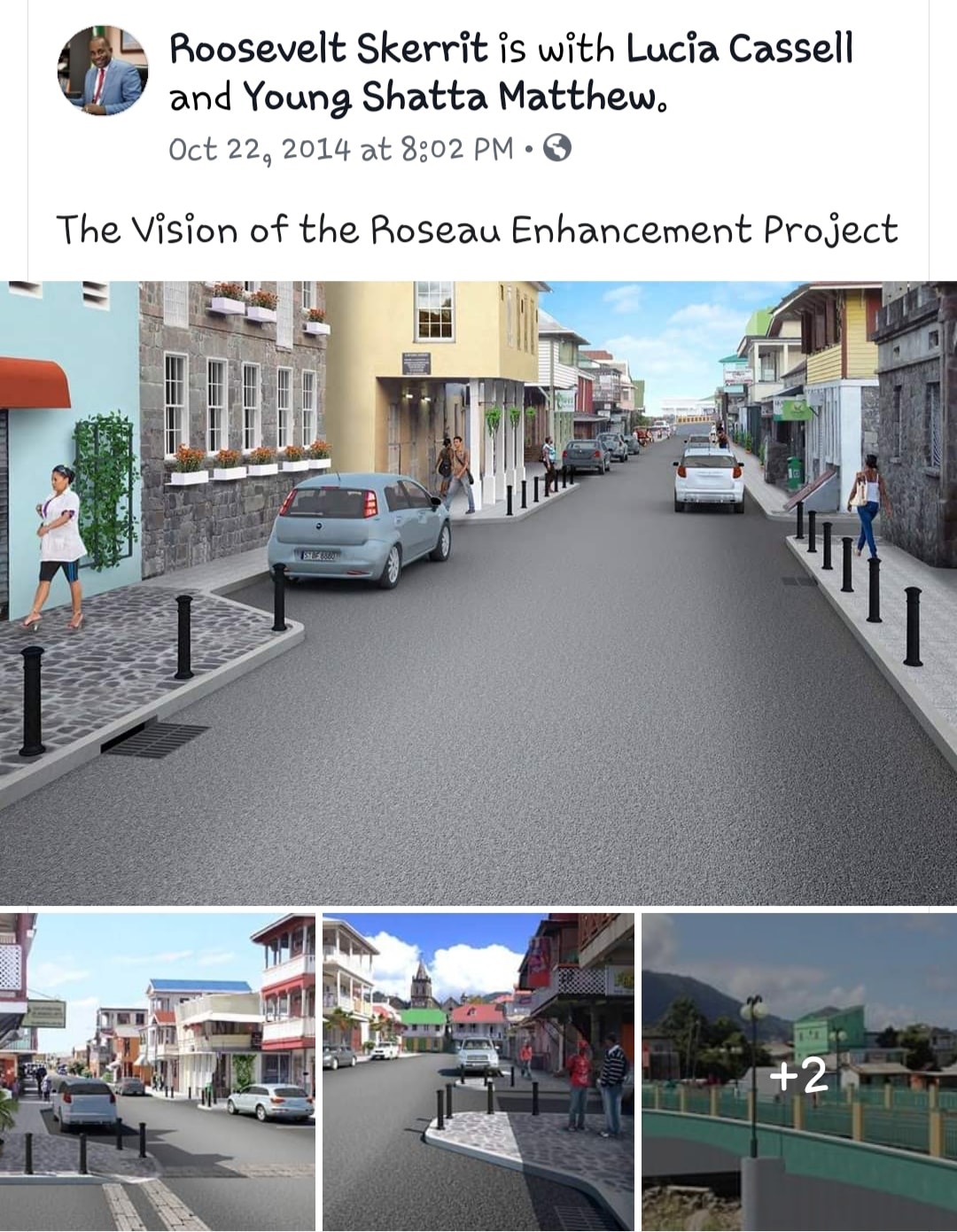 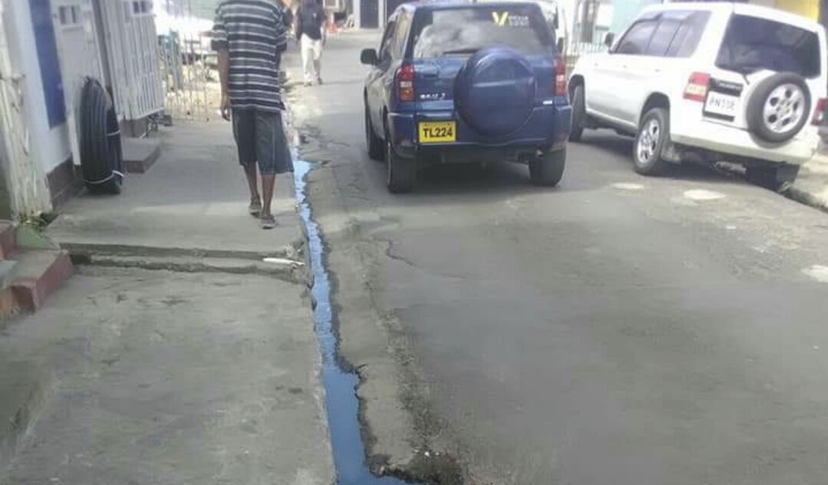 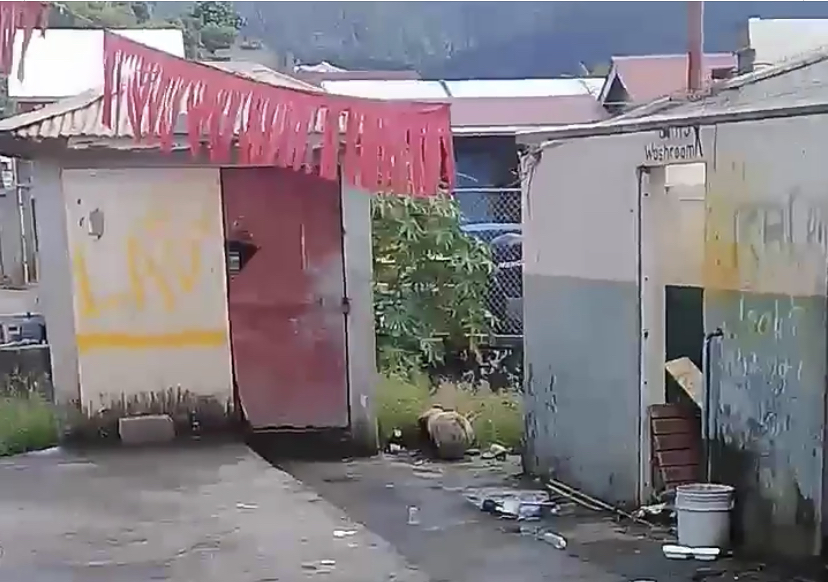 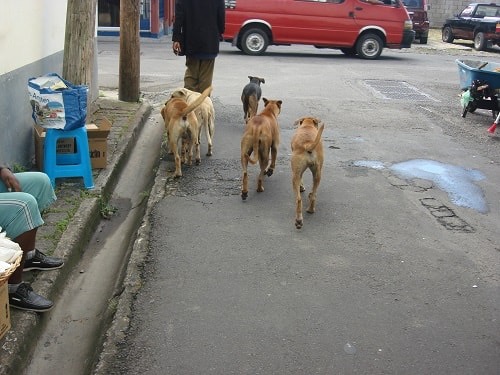