Skip to content
Hubert Ingraham and Francis Emmanuel?
It has been brought to our news desk and is alleged that the Chairman of the OAS observer mission to Dominica was in Dominica earlier this year on a cruise and was driven around by one Francis Emmanuel and was entertained by Skerrit and the speaker of the house Alix Boyd Knight . Francis Emmanuel you must remember was allegedly involved in the whole GON Emmanuel incident . We have received documents of  alleged payments to Francis . ( see images below ).The alleged claim back then in 2007 and 2008 , was that Francis was one of the people who was receiving the kick back money from Isidore from GON Emmanuel’ office! His name was featured  on the list 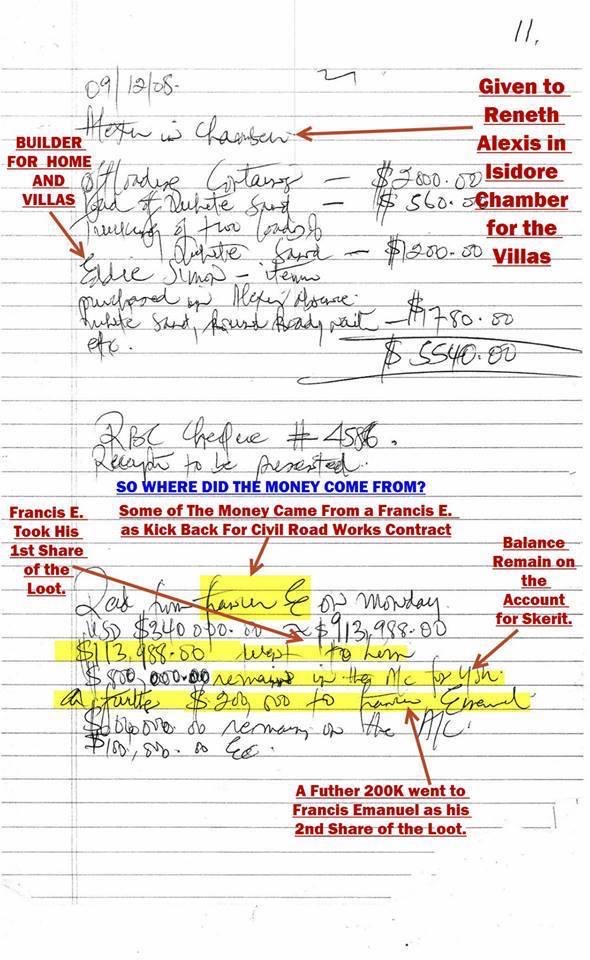 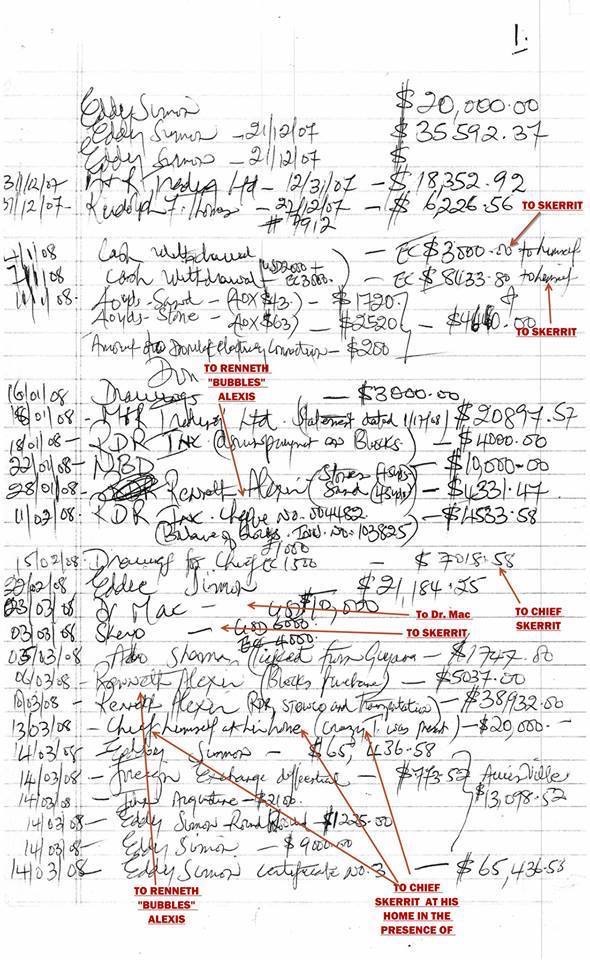 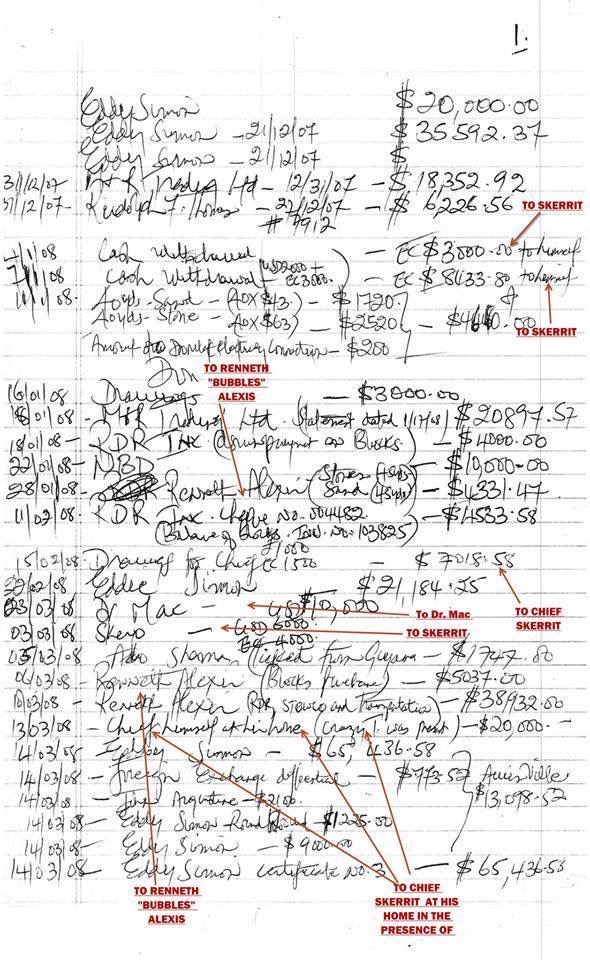 If this is true, how does anyone expect Ingraham to be objective in his assessment of the elections in Dominica ? The people are calling on Ingraham to come clean about his relationship with the Skerrit led Government.

Ingraham is compromised and his assessment should be null and void .With a simple search and read up on Hubert Ingraham ,one wonders how does this man qualifies to be an OAS observer .

7 thoughts on “Chairman of the OAS observer mission to Dominica should have recused himself .”