I saw the  fishermen pulling in the catch. There were net loads of jacks ,grouper  and bonito  coming in by the thousands. The villagers were on the bayfront helping pulling in  the nets so they could get a handful of fish. Van loads of fish would then  be taken for sale. The fishermen were the king of the village.

Standing by the roadside, I saw truckloads of boxes of bananas being transported to Roseau to the Deepwater harbor to load  onto the Geest  ship. Banana was called green gold. The village farmer was king !

Many women and men carrying boxes of limes on their head down towards the factory. The factory supervisors carefully inspecting the crates of limes. There was an abundance of citrus fruits from orange , to tangerine to grapefruit. Citrus was king .

Bello factory was booming you could see the work activity and the smell of the citrus fruits being utilized to make juices. There was grapefruit syrup, marmalade , passion fruit jam , hot sauce amongst so many other things . Bello was king.

Everyone had money and would then take all that money and treat the children to the nicer things in Roseau. Many could even afford that $5 apple from the United States for Christmas. Dominica was a time of fun. There was no divisiveness, everyone got along. No neighbor would go hungry, there would be cake ,eggnog and sorrel  and no one would be without. If an animal was slaughtered that too would be shared. It was just such a time of that village mentality of togetherness.

This is not a tale of fiction it happened. Many cannot recall those days of Dominica. The last 20 years in Dominica has been one of division and pure wickedness. We have lost our sense of community and that sense of Christianity that brought us together. We are so divided by politics that I’m afraid that we have lost everything including our moral fiber.

You would not even dare try to go to Barclays Bank or Royal Bank on Christmas Eve. It would  be crowded to the door. Today banks are empty and the lines of WesternUnion and MoneyGram goes around corners in Roseau . What does that say about our economy and affairs of this nation ? 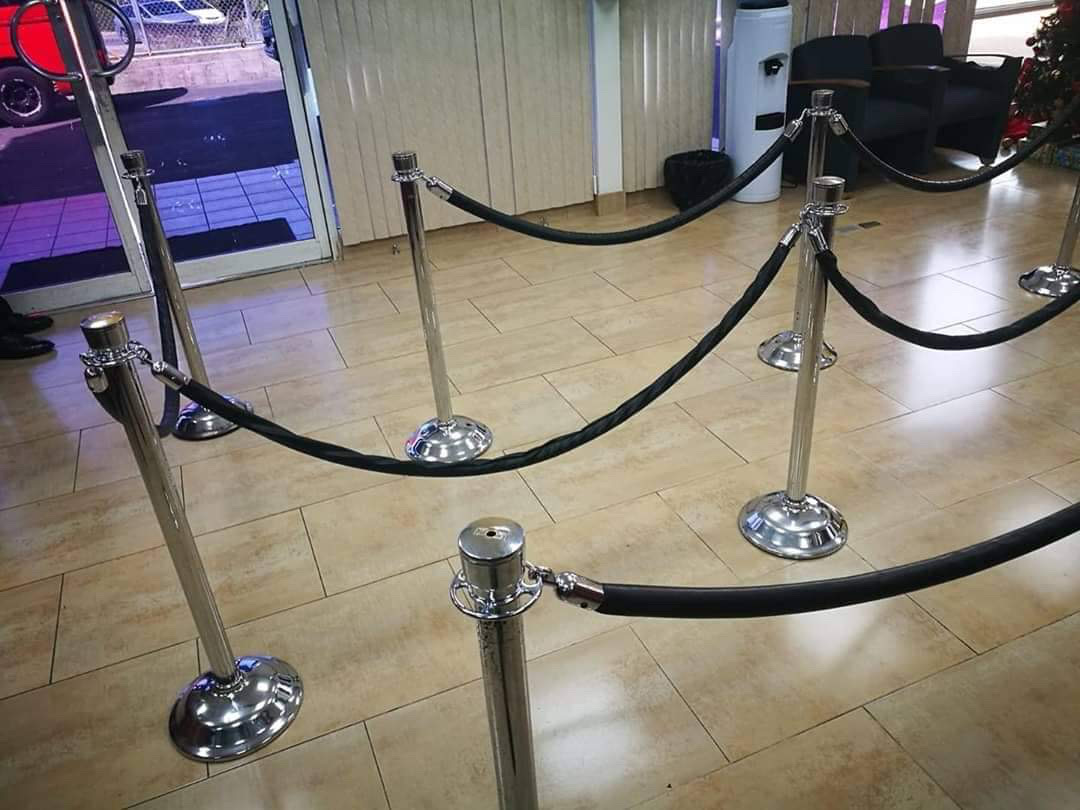 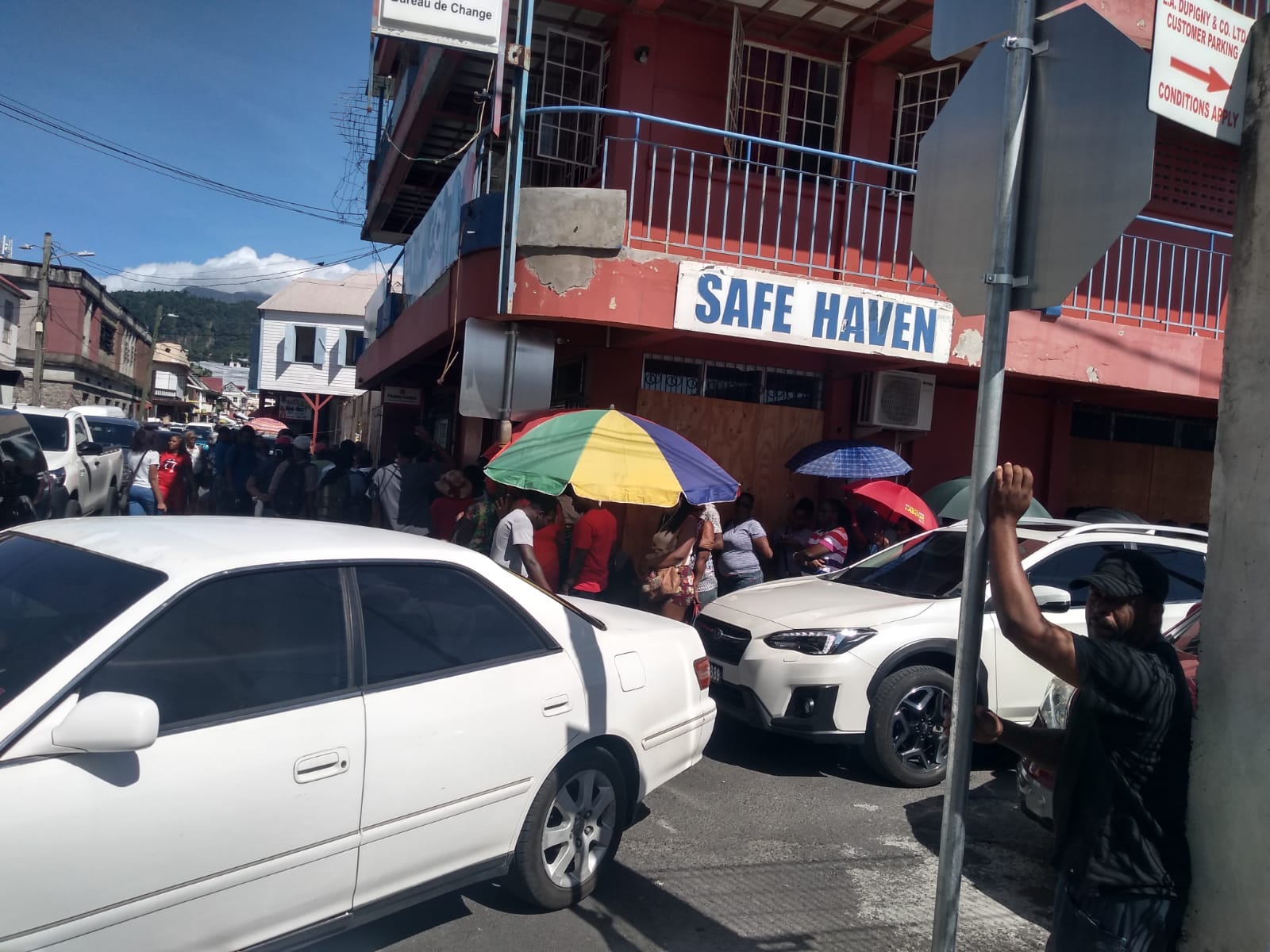 We are now a country of beggars   as we have seen through the years with the red clinic.. Great men and women that used to work hard for a living and now begging. I was taken a back to see men who Rastafarians are now drunk by the roadside. Men who used to have thousands of dollars a month from agriculture are now NEP workers for $600 a month . I see some of the best fishermen that we had give up their boats to work by the roadside for  NEP salary. Even some who  had very successful businesses that failed because of political persecution are now  doing NEP work  for less than $1000 a month. 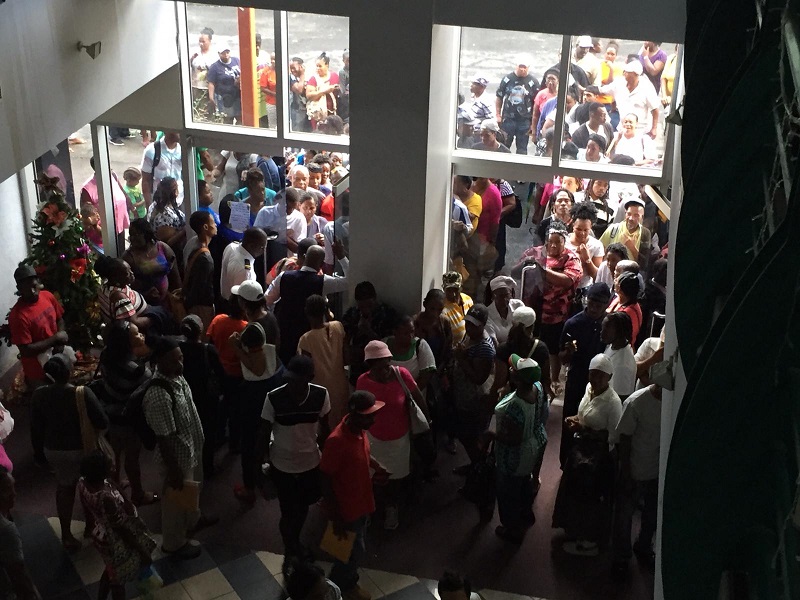 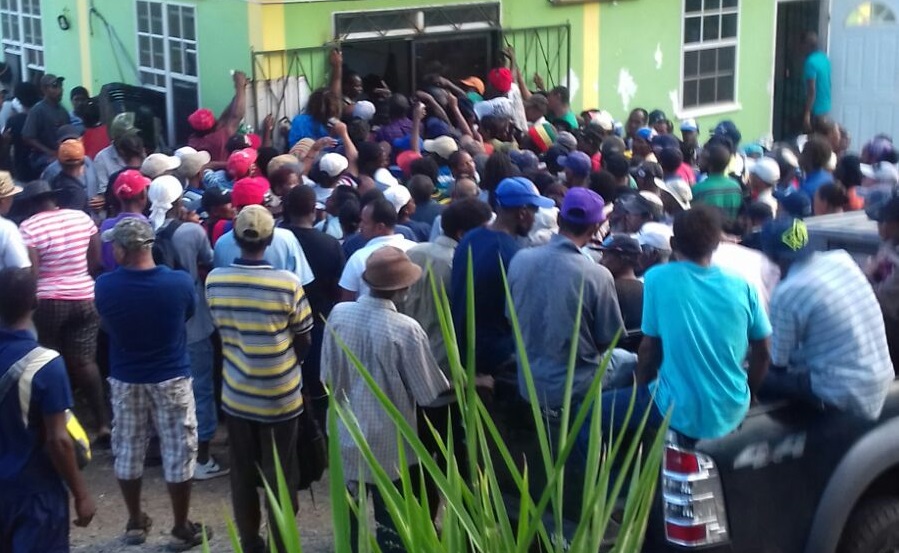 This is nothing to be proud off. It is shameful and embarrassing to see what Dominica has become. It is not even just the poverty that has been created but more so the division and hatred of each other that is a hard pill to swallow. We could have been so much better. Our grandparents and foreparents are crying because this is not what they wanted for us. This is not the vision that they had when they fought for our freedom and they sacrificed so much. There was a time when our parents would spank us for not even say good morning to a stranger. Think about that while we fight each other over the politics of one man. We are now a country waiting on empty promises of a dictator. Merry Christmas

2 thoughts on “A SAD CHRISTMAS”